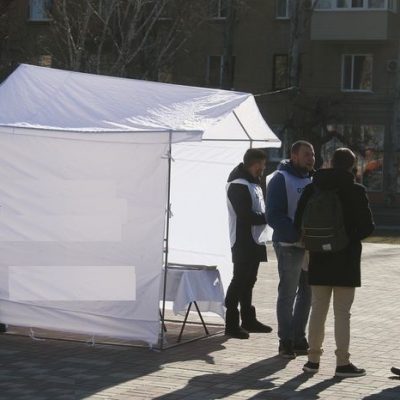 At the same time, one day before the election, the distribution of campaign materials, leaflets, newspapers, broadcasting and showing of videos and audio messages calling for voting for a majority candidate or party is strictly prohibited.

However, a direct appeal to casting their vote in favor of a candidate, posted in an article or material, may not sound, but the opinion of the voter will be artfully formed in the required direction.

The law includes the category of pre-election promotion as expressing an explicit preference for an individual candidate or party association, openly announcing the likely negative consequences of electing or losing a candidate, and the wide dissemination of confidential information about the candidate’s activities.

Also, other activities are pre-election campaigns, which contribute in various ways to the formation of potential voters of a negative or positive opinion about the party or candidate.

For example, a mass rally of assistance to people with disabilities by representatives of a political party or a poster contest on the Internet can be equated with the concept of campaigning. As for opinion polls, they do not fall under this definition, although they more than eloquently operate with information concerning certain political forces.

Advertising agency “VLADpromo” is a professional organization that provides everyone with a complete list of services for organizing and conducting an election campaign. Our team includes creative and technical specialists who carry out competent and advertising activities.

*price is negotiable, discounts are possible depending on the projects.