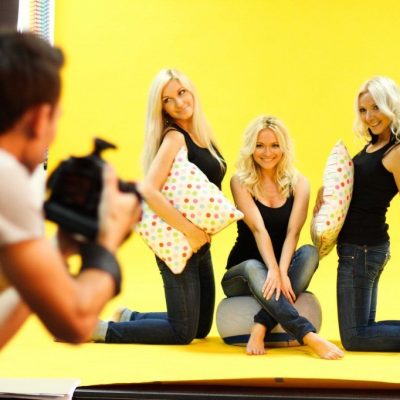 At first glance, the selection of actors of extras for filming is a very simple job, which does not require a special approach and effort. But in fact, it’s quite a responsible job.

The actor of extras can be each of us. Since this kind of shooting does not require higher education obtained at the theater university or experience in this field. But at the same time, it requires discipline, talent, and acting skills.

Watching the film, we mainly pay attention only to the main characters, despite the people who are filmed in the background. No doubt it is. But only until the moment when the background is calm, without situations that could attract attention. Therefore, such scenes need to select people who would perform their duties and do not violate discipline.

When choosing actors to shoot mass scenes, an important factor that guides the organizers of this action is time constraints. After all, in order not to disrupt the shooting, the actors need to be selected quickly. Yes, and even qualitatively. To do this, the organizers of this selection must be professionals in their field. Must skillfully at first glance to see among the candidates for shooting in the mass scenes, just those that would meet the above requirements.

It is very important not only to choose actors but also to ensure their presence on the set. After all, we are all people and each of us may have situations through which we will be forced to cancel their participation in the shooting. Given this fact, our company always has a spare group of actors, which can replace the main one.

Often, actors are selected to shoot mass scenes for television shows. In this selection, it is important to consider the theme and focus of a show. For example, if it is a culinary TV show, then the actor of mass scenes can be any, of course, an adult. But if this is a television show that concerns motherhood, it would be more appropriate to select actors who would have a practice and were familiar with the issues related to this topic. By adhering to such norms, the organizers of this action will achieve the expected results, and the shooting will be successful and will lead to a better impression on the viewer.

Shooting topics and examples of actors in the photo 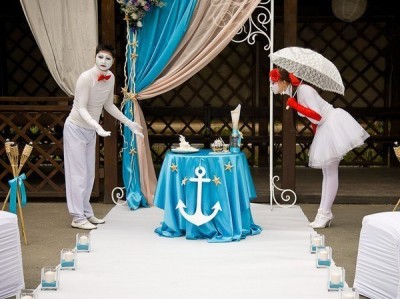 Very often we must look for actors of a certain style. In this case, we mean the external features. This, of course, complicates the work of professionals who are engaged in the selection of actors. To improve their activities and eliminate all possible difficulties that may arise in the performance of this work, the specialists of “VLADpromo” divided all the potential actors of mass scenes, who have submitted their applications to us for participation in the so-called groups.

Most often, beginners and students of theaters pretend to shoot in mass scenes. After all, this is a great opportunity for them to realize themselves, to gain experience, to be highlighted on television screens.

In addition to the fact that the company “VLADpromo” is engaged in the selection of actors of mass scenes, we also conduct for them a small training, teaching the main principles and rules of this kind of shooting.  And, we and our colleagues often invite professional actors to cooperate, because who, if not them can tell and teach this skill better.

As it has already been said, when selecting actors for filming, we use our base, which includes all interested candidates. Having chosen our company, you will choose reliability, quality, and efficiency. And, confidence that the shooting will be successful.

The cost of the actors of mass scenes for shooting: 200-400 UAH/hour. It depends on the number of people who will participate in this event and the complexity of the tasks.

Actors for filming in Kyiv by Vladpromo

Many films, commercials and shows are shot in Kyiv.  If you need to find actors for filming in your advertising, please contact us – we have an extensive database of representatives of this profession, as well as the opportunity to conduct casting and selection. We have the experience and staff to do this. We are ready to pick up any number of actors who will accurately solve the tasks assigned to them.

Also, we have our actor selection system, which will help us to quickly find people who are suitable for a specific shooting subject. We have divided all the actors from our base into groups, which allow us to quickly find specialists with a certain type and appearance. This speed up the process of selecting the right extras for the shoot.

In our database are gathered students of theatrical faculties, professional actors and those who want to realize their potential with the help of filming for advertising and television. We work only with those who do not disrupt shooting, are not late and do not suffer from star disease.

By contacting us, you can be sure that on the appointed day all the necessary material will be filmed, and you will not have to pay extra for extra hours of work to the group!

1. How to organize the selection of actors