Advertising is the engine of commerce


Many of its types are helpers not only in business but also in many areas of human activity, although it is an “engine” for commercial activities.

Why advertising is the engine of commerce

The main purpose of advertising is to sell, but there are types of it aimed at propaganda to improve public life in general. The so-called social advertising that touches the problems of our time (drugs, alcohol, sexually transmitted diseases, domestic violence, 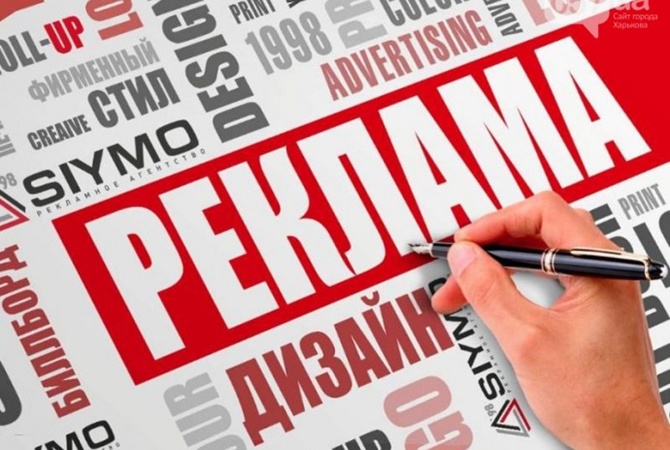 and much more). The main role in this is played by outdoor advertising, with its help you can attract the attention of many people.

Advertising haunts us everywhere: TV, radio, street, banners, the Internet. Outdoor advertising has acquired many new types of posters, flags, and people-posters, just a few years ago, it was based only on billboards and signs in stores that advertised the same store.

Conveyor production of all kinds of advertising allows you to make a large circulation in a limited time, for example, for posting ads.

What matters is where your ad is located and distributed. These are the best crowded and prominent places where the whole microdistrict can see the information for the day. Any correct advertising will not be left without attention, with the same ad after putting up a banner, a person may come across several times a day, which increases the efficiency of remembering the advertisement, and, as a result, its work.